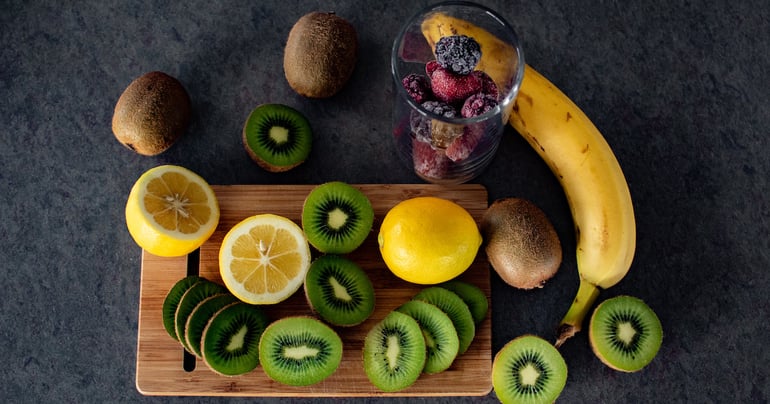 “You wouldn’t call a passion fruit just a 'passion', would you?”

I've always known that green, fuzzy snack was a “kiwifruit”, not a kiwi—my brothers made sure of it. We all grew up in the USA, but our parents are originally from New Zealand. So when I moved to New Zealand as an eighteen-year-old to go to university, there were many cultural mishaps I avoided, just because I grew up between these two worlds.

Learning New Zealand culture—all its quirks and differences—isn't just to save you from awkward moments  (though it certainly helps!). The more you know, the more you have the ability to honour the people you meet. And as you know, when we feel honoured—we bring our best.

So, here are some tips that I’ve learned that made my transition a lot easier, and a whole lot more fun.

Don’t call a kiwifruit a "kiwi".

Okay, okay, no one is going to freak out if you mix this up. People generally give you a break because you’re a visitor, anyway. But “Kiwi” is already used for two other important things—it’s a formal nickname for anyone from New Zealand, as well as the name of the national bird, which is rare, nocturnal, and about the same size as a chicken. But eating one would be like an American eating a bald eagle. So save yourself the trouble at the grocery store, and ask for a “kiwifruit”, not a kiwi.

Do remember you’re in a completely new culture and country.

Aotearoa New Zealand is the first home of the Maori people, also called the tangata whenua, “people of the land”. Many cities, towns, and roads are in te reo Maori (the Maori language) which can easily trip up a first-timer. For example, Tauranga is pronounced TOE-runga, with the “r” rolled. But don’t worry, just give it a try and ask questions! Many cultural habits are also part of wider Kiwi culture, like not clapping after a haka and not sitting on tables or where food is prepared. So even when places in New Zealand look like home—remember to keep your eyes open for the unfamiliar, too.

If a Kiwi (the person—see how it’s confusing if it’s a fruit, too?) says an English word wrong, hold your tongue for a second. It’s much more likely that you don’t understand their accent, rather than they were actually wrong. For the most part, Kiwis speak British English. We shouldn’t forget that’s where the language came from in the first place! Of course, there’s a lot of quirks unique to New Zealand English, so become a language student, not a language teacher.

Do drive on the left side of the road.

Don’t forget to tell a Kiwi how thankful you are to be here.

Like all people with their home countries, Kiwis can get used to living in the most beautiful place on earth. I mean—when you’ve seen one green hill dotted with sheep, one epic mountain, or one sparkling beach—you’ve seen them all, right? Well, you know that’s wrong. That’s why you decided to come to New Zealand in the first place. So, always  remember to thank a Kiwi for sharing their gorgeous home with you.

And you might just find out the secret that all travellers discover—Kiwis really are the best part of New Zealand.

Want to experience Kiwis, kiwis, and kiwifruit for yourself?
Learn more about our Discipleship Training Schools here: