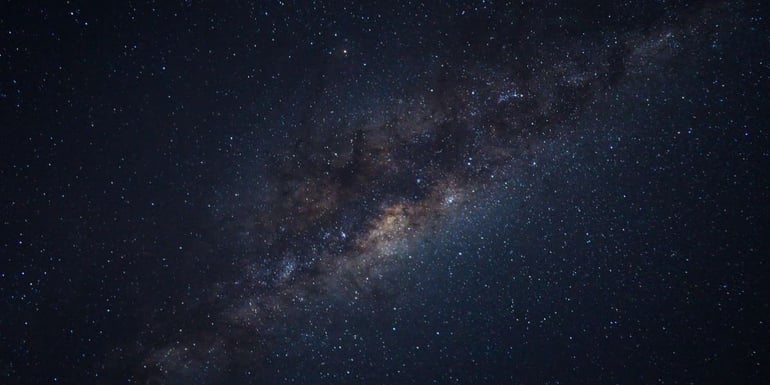 “Star Breathing God, You came down” – Lyrics from a song I wrote a few months ago. But when I wrote the song, I don’t think I fully understood the true magnitude of what those words actually mean.

As a missionary, I don’t get paid for what I do – I rely on God for my finances and needs. He always provides – for the 18 months that I’ve been in YWAM, I’ve never been lacking.

But over the past few months I’ve been asking God for more.

I’d like a new laptop, I want some expensive new headphones, I want new clothes and a car would be nice, too. Almost all my conversations with God were about one of these things.

Don’t get me wrong, asking for these things isn’t wrong, God actually loves to surprise and treat us. But I was asking God with entitlement in my heart, as though He owed me something.

I was talking to Him like some kind of genie. I was treating God like a small god.

I didn’t even notice I was thinking this way until a Wednesday night in worship. I was having a great time, singing a song I love when the lyrics impacted me in a way that they never had before.

“The earth will shake and tremble before Him”

I stopped for a second to actually think about the words that I just sang. I repeated them over and over in my mind and God gave me a new revelation of His true power, greatness, majesty and vastness.

That’s when it hit me – I had become so used to asking Him for small things that I forgot the fullness of His character and nature. I forgot who my God is.

He’s the God who parted the Red Sea (Exodus 14)

He’s the God who made the mountains (Psalm 104)

He’s the God who breathed the stars (Genesis 1)

We can’t put God in a box. We can’t limit Him to our own small perspective. He is so much bigger that we could ever understand, so much greater than we can comprehend, so much more powerful than anything could ever be.

What a privilege that this God who breathed the stars should come down as a human to walk with us.

Want to go deeper with the Star-Breathing God for yourself? Find out more about our avaliable courses: