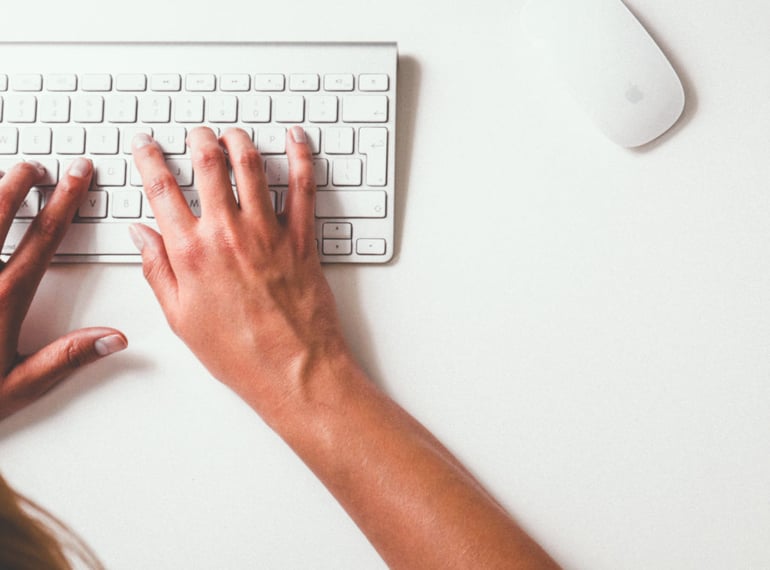 What am I supposed to do now?

I had come back to New Zealand with my heart set on serving on another Discipleship Training School (DTS). Disappointment sunk in when, upon arrival, I found out that they already had enough team members and didn’t need me to help.

I was not expecting this at all.

Instead, it felt like I was being benched; made to sit on the sidelines.

I faced the reality that serving in missions was not exactly what I had thought it would be.

Before I came to do my own DTS, I had gone to university and earned a 4-year degree in graphic design. I didn’t have any intention of leaving home, or doing anything related to missions.

But God interrupted my plans, and I came back to serve in YWAM.

I signed up to be a missionary. I thought my days of sitting behind a desk were over. But there I was, disappointed and in a dilemma.

What was I going to do now?

As I considered what other areas I could serve, I felt God ask me a question.
“What have I given you that you can use to serve others?”

My first thought was that I could sing and play for worship, but that wasn’t an option to serve in full-time.

God asked me another question: What other skills do you have to give?

At the time, our YWAM base was trying to establish a media department and hoping to find people to serve full-time.

I was resistant to the idea because it didn’t fit the image of what I thought “being a missionary” was.

How could I be a missionary while sitting behind a desk?

But I trusted God and I saw how my skills could fill the need.

During the first few months God gave me a major shift in perspective. I realised how limited my view was of what being a missionary looked like.

God showed me how the work I was doing was still reaching people and making an impact for His Kingdom.