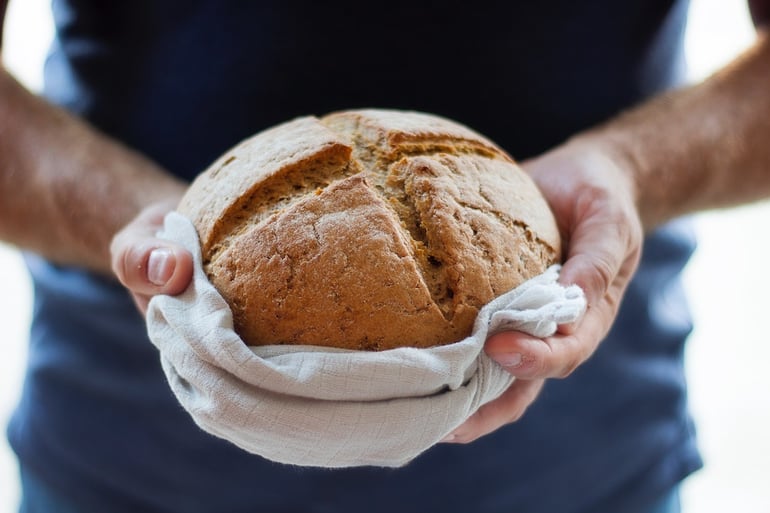 I’d seen it all. Those missionary teams, coming back sharing stories about their latest trip. Those Discipleship Training Schools (DTS), telling testimonies on stage. I was so used to long-winded explanations of why you should join “why-wham” and what God could “do in your life”, that I started tuning them out. I’d been recruited for DTS countless times, but every time, I said “No”. Was it because I had a grudge against missions? Not at all.

When I graduated from high school, God told me to go to university instead—and not do a DTS.

By the time I graduated with my teaching degree, I had given up any idea of becoming a missionary. I’d learned that I could follow God in my part-time teaching job, and didn’t need to be in “Christian ministry” to serve Him. I knew I was where I was supposed to be—God’s word to me after high school was clear. I wasn’t going to budge from it.

But then God started asking me a question:

Whether it was a quiet thought in the middle of worship, or reading it straight in Luke 18:41, I couldn’t keep ignoring it. But I had a problem. I wanted to be a missionary. I wanted to do DTS. What do you do when God says the opposite thing to what He’s said in the past?

God’s word is often compared to bread, like when Jesus says in the wilderness, “Man does not live on bread alone, but on every word that comes from the mouth of God” (Matthew 4:4). All metaphors have their limits, because obviously God’s word lasts way longer than any loaf of bread, even if it's loaded with preservatives! And there are some promises you need to hold on for a long time. But like bread, God’s guidance is always best when it’s fresh.

I had been so clear God told me not to do DTS, that I didn't expect that He'd ever want to speak about it again. However, like any relationship, God loves to keep talking with us, and keep guiding us. Sometimes it's the encouragement to keep going with what He said in the first place. Other times? It can be a drastic change.

When I finally answered God's question, it kickstarted an adventure that I'd only dreamed of. Now I'm the one that tells stories of His faithfulness—sometimes from the stage, and other times from a laptop. Every testimony of God's love reminds me that He loves to speak not just one time, but every day.