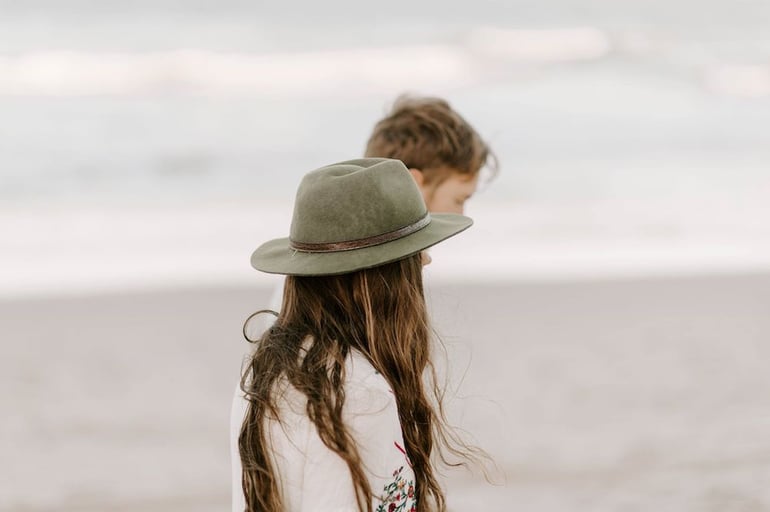 It had been a dream of mine for years to teach on a Discipleship Training School, and finally, my opportunity was right in front of me! Being invited to teach the Bible Overview week on a DTS was huge. I’d just finished my School of Biblical Studies, and I was full to the brim with excitement and passion for the Word of God.

I immediately began planning, and reached out to all my favourite teachers for advice. I made a fancy slideshow, incorporated games, and talked with the students to figure out what they wanted to learn. I thought I had everything together. I was nervous, but confident that I would do well.

And then, I got sick.

I’ve always had a weak immune system. I was known in school for constantly missing days, even weeks, because of sickness. In the winter, I mostly just go from cold to flu to cough and then back again. About a week before my teaching, I got really sick. I had hope that I’d get better, but instead of getting better, I got worse!

By the time my week to teach rolled around, I had a chesty cough, I was feverish, tired, had half a voice, and my ears were so blocked that I could hardly hear the person in front of me. I was sicker than I could ever remember being. And I was ANGRY about it!

The night before I taught, I moaned to my husband, “Ben, Why on EARTH am I so sick?"

"Doesn’t God know how important this week is to me? What if I fail because of this sickness? What if the DTS doesn't learn what they need to learn? They’ll never invite me back to teach again!”

Ben raised his eyebrows at me.

And in that moment, I understood.

I had been moving and doing everything out of this “It’s all on me, and it’s all about me” mindset when really, none of it was. Did I really think that I could be more influential, more powerful than the God of the universe? Did I really believe that I could single-handedly ruin someone’s opinion of the Bible forever? That’s giving myself a lot of credit. I could feel the invitation from God:

“Trust me, Daughter. Lean on me, and I’ll show you how much I can do.”

From that place of realising that none of it was in my power, I taught the entire week. And you know what? No one died, people learned about the Bible, and at the end of the week, all I could say was “That was ALL by God’s strength,” because literally, it was.

I could feel him giving me strength, keeping my fever down, and keeping my mind clear. The DTS gave some incredible feedback, one of them saying that I “for sure made their top two favourite teachers” of the entire three months. Even the DTS team, most of whom know more than I probably do, were really encouraging, saying that I brought a fresh look and perspective to reading the Bible.

I’m really grateful for what God showed me on my first ever week of teaching. I actually wouldn’t change a thing about it. Why?

Because the next time I teach, or really do anything, even if I’m perfectly healthy–